Earlier this week, Nick Maggiulli wrote a brilliant post that demonstrates the power of compounding by showing how a little savings over time adds up to real wealth.  His insights got me thinking about the nature of compounding, and how its power is actually everywhere around us.  For instance, the nation in which we live is the product itself of more than two centuries of compounding:  the countless decisions over time by revolutionaries, policymakers, military figures, and millions of individuals cumulatively add up to where our country finds itself today.  Our individual lives themselves reflect generations of compounding, and where each of us is today is only in small part the product of his or her own conscious decisions.

Nature itself offers numerous examples of compounding.  The Grand Canyon, for one, was produced by millions of years of work at the hands of the Colorado River, whereas the Columbia River Gorge, pictured here, was carved out over millions of years: 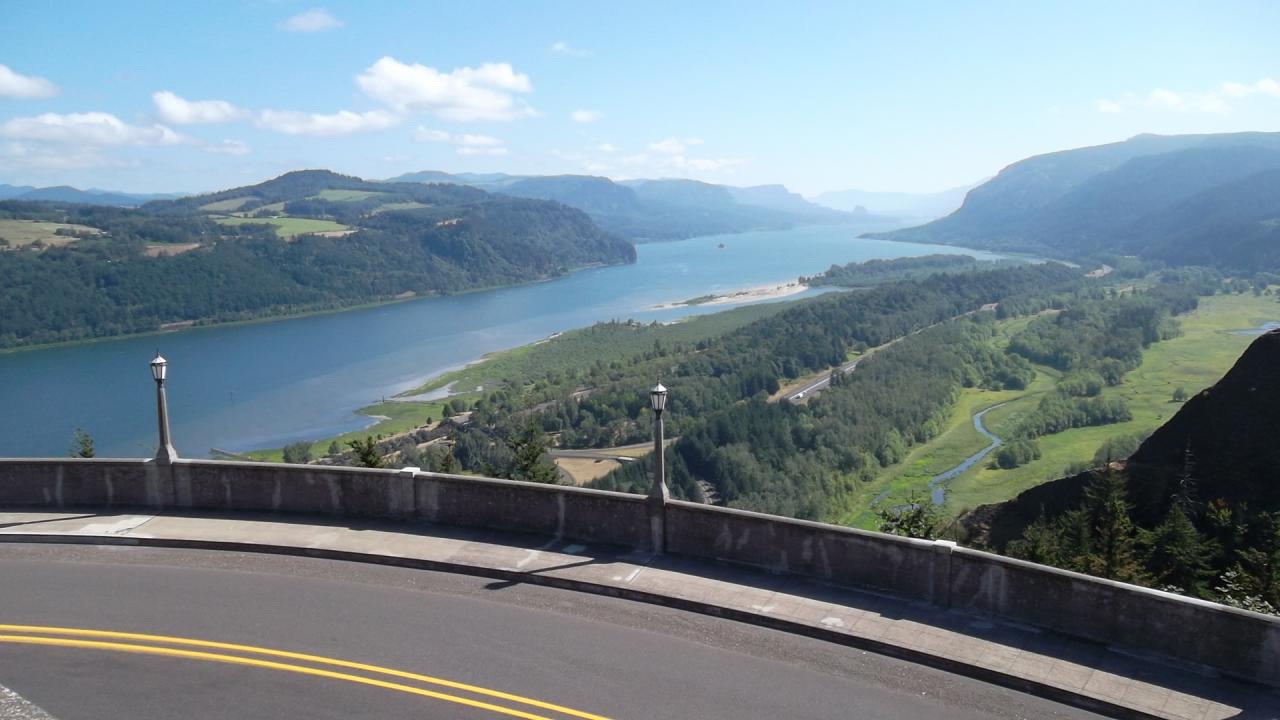 Gregg Popovich, the philosophical coach of the NBA’s San Antonio Spurs, is fond of a quote by Jacob Riis that I think best describes the end result of continuous and compounded effort:

When nothing seems to help, I go and look at a stonecutter hammering away at his rock perhaps a hundred times without as much as a crack showing in it.  Yet at the hundred and first blow it will split in two, and I know it was not that blow that did it, but all that had gone before.

However, I think we must remind ourselves that even though compounding is truly a wonder, there is an equal, and perhaps even more powerful force that can undo its work, and that is, for lack of a better term, natural destruction.

As I have explained before, the lesson of my father’s long suffering is that everything in life will eventually be taken away from each of us.  Our friends and family will depart our lives at some point; our physical abilities and mental faculties will diminish with age.  This is an unavoidable fact of life.  Time inevitably wears down the product of our life’s work; it undoes our life’s “compounding,” if you will.

As though the vicissitudes of life were not enough to worry about, our own decisions can, in the blink of an eye, destroy everything for which we have so diligently worked.  One poor choice can tarnish irreparably a reputation that took a lifetime to earn, while one or two ill-advised decisions can wipe out a lifetime of savings.

This is no less true in the corporate world.  World-renowned investment bank Bear Stearns, which in its almost century-long life suffered only a handful of unprofitable quarters, virtually destroyed itself through too much leverage in a few months spanning 2007 and the early part of 2008. 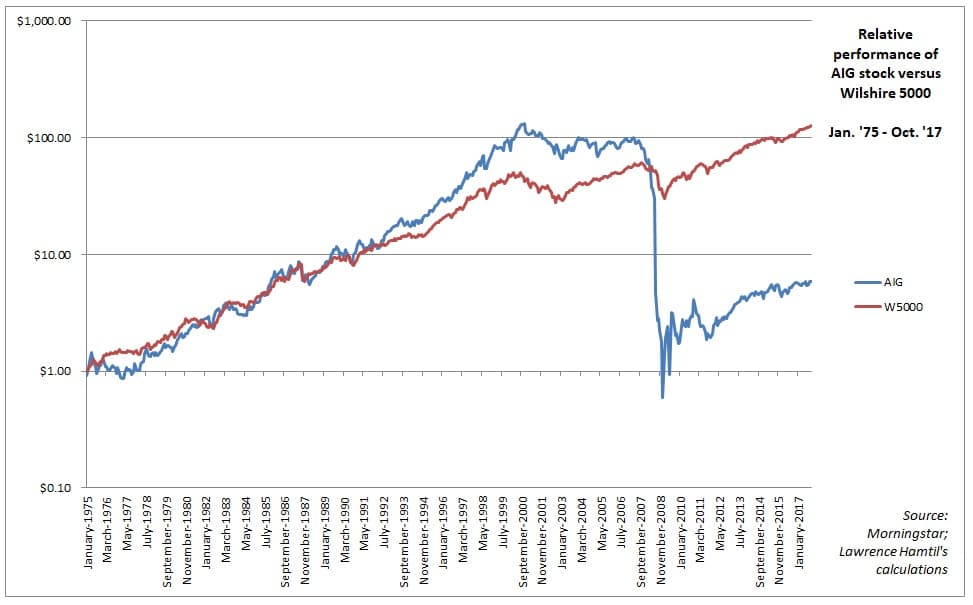 The lessons of these examples are that we must diversify sufficiently, always on guard against the various threats that loom in the financial world and our in our everyday lives.  From an investment standpoint, investors should look for business models that are least subject to disruption, and industries with wide and lasting moats, as these should  at least be a little less subject to the natural destructive process I’ve described, though of course anything run by fallible men cannot be expected to last forever.

In sum, compounding is indeed the most powerful weapon at your disposal as you attempt to achieve your life’s goals, whether it is to run a marathon, or accumulate a million dollars for retirement.  However, there are no finish lines in life, by which I mean our work is never complete.  Just as hard as we labor to save and invest so that compounding can do its work, we must also be careful how we palter with our resources, making sure we nurture them accordingly, and manage them prudently.